Created to put a smile on your face

In a world a world that’s full of change, it’s good to know that Lucky Beer offers something consistently good natured. Although the distinctive laughing Buddha bottle is central to our brand, Lucky Beer – and the good fortune it shares – transcends all religions, cultural boundaries and beliefs.

The “Laughing Buddha” depicted on Lucky Buddha beer is actually not THE Buddha and therefore not religious but cultural. He is incorporated in Buddhist, Taoist and Shinto traditions. The term buddha means “one who is awake”, connoting one who has awakened into enlightenment.

In its simplest form, we stand for goodwill for all humanity.

“If you think that enlightenment is separate from the drinking of beer you have not yet understood” Ancient Taoist Saying.

A true Asian style lager with lots of flavour and a crisp, clean finish.

Lucky Beer is a fusion of the finest quality malt, hops, rice flakes and pristine water.

An All Occasion lager

Provides a natural fit with Asian food flavours, but shines with any cuisine. 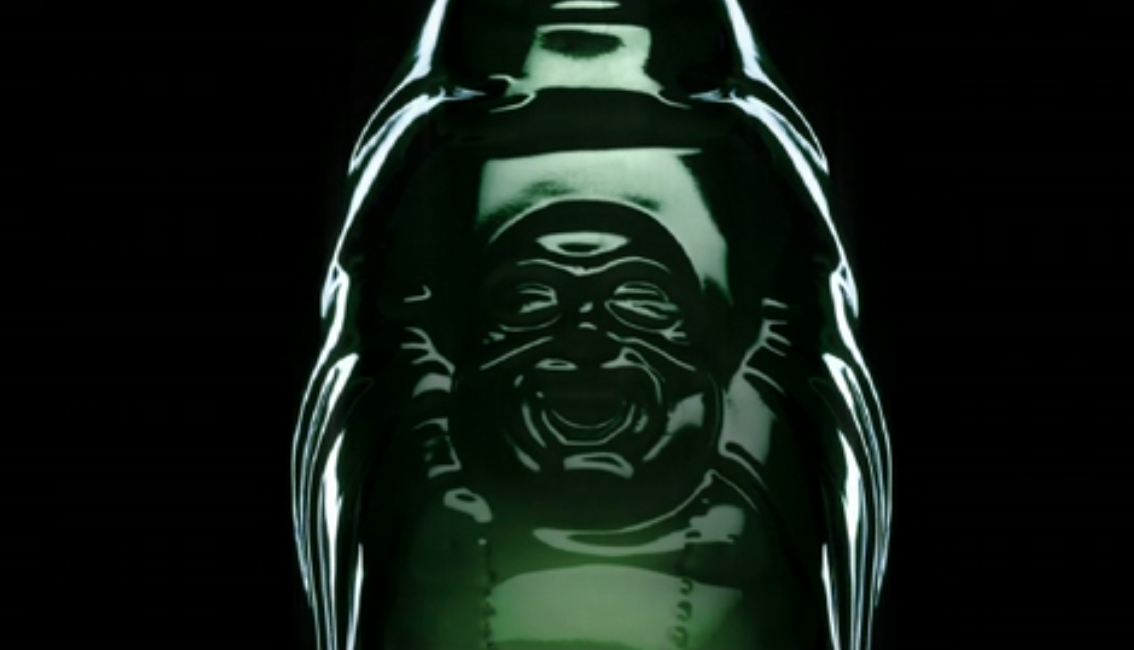 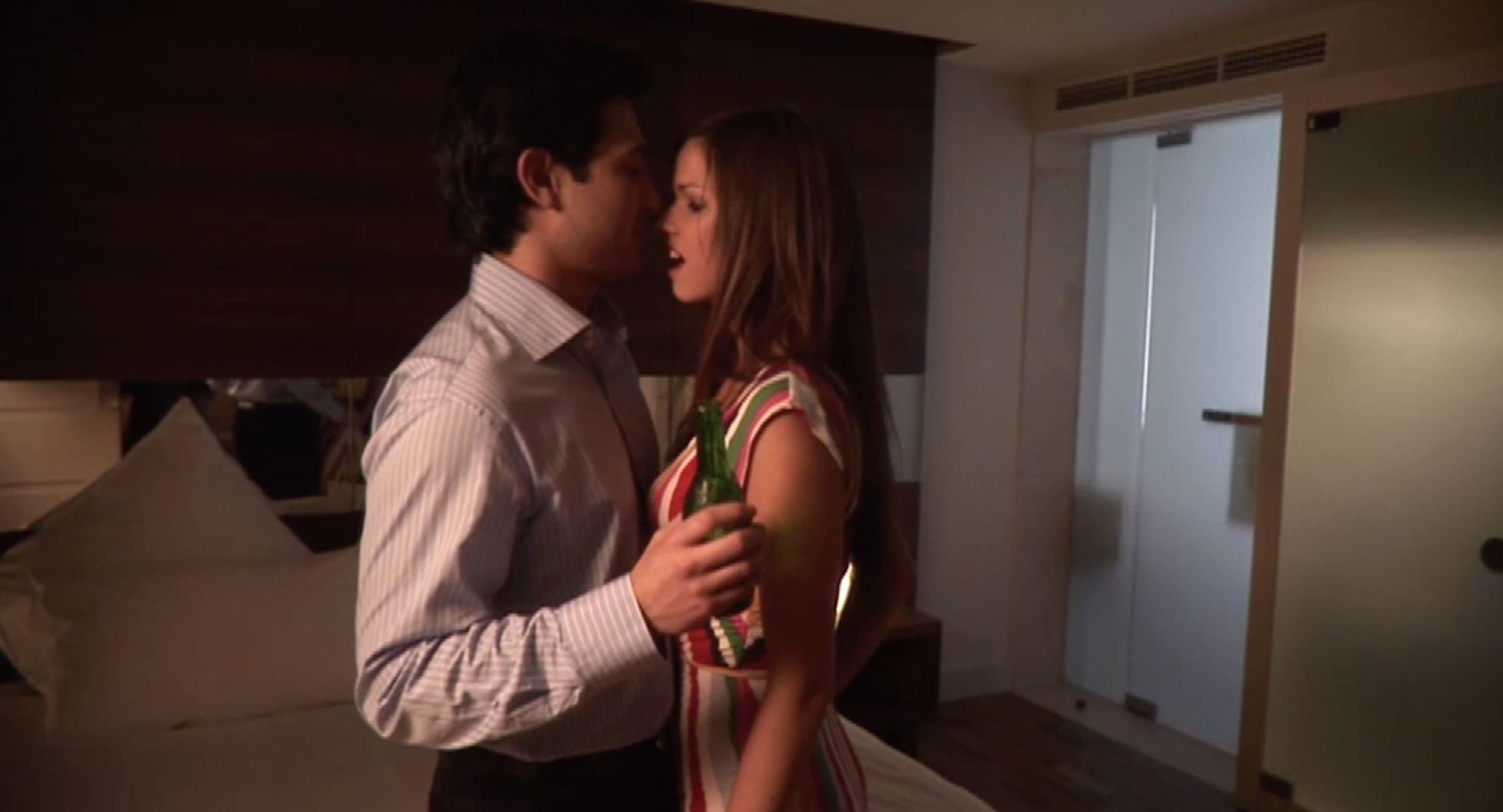 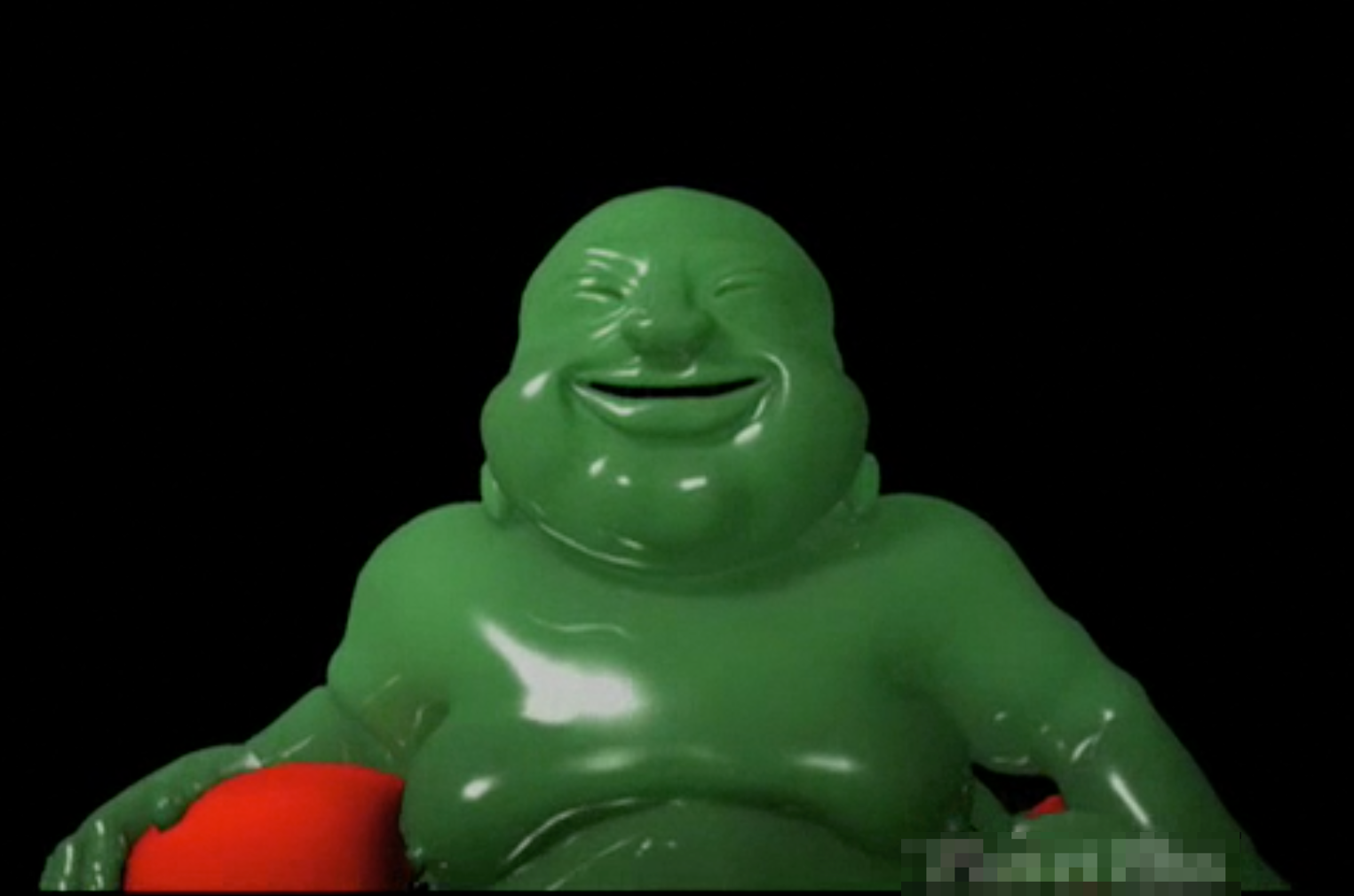 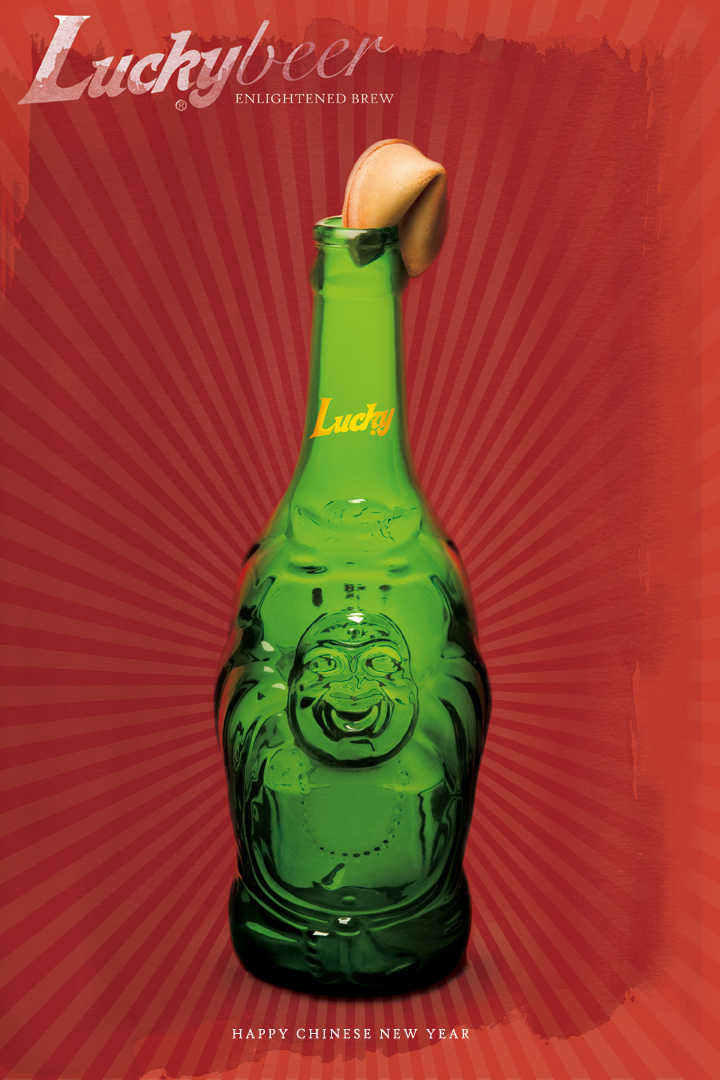 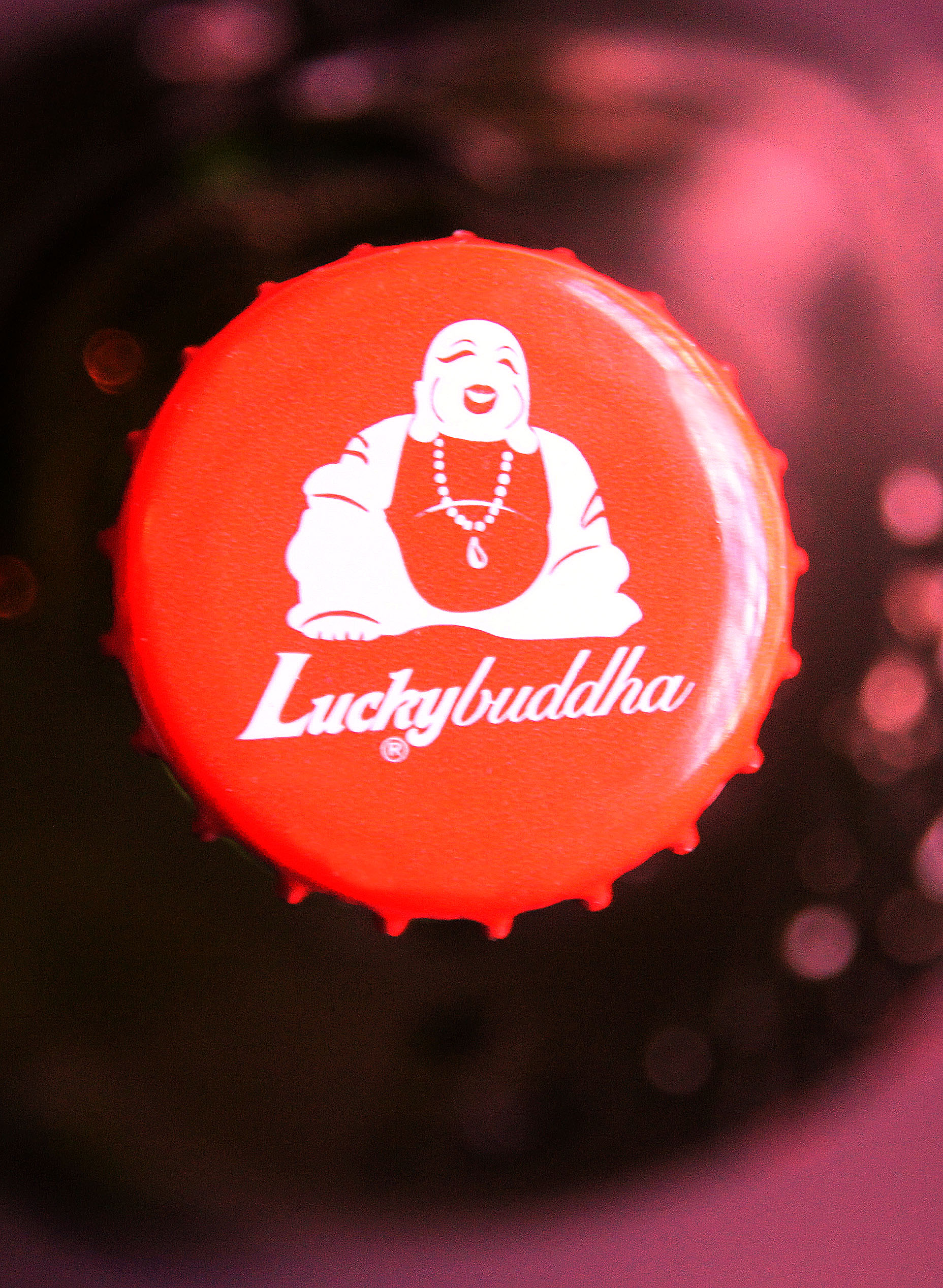 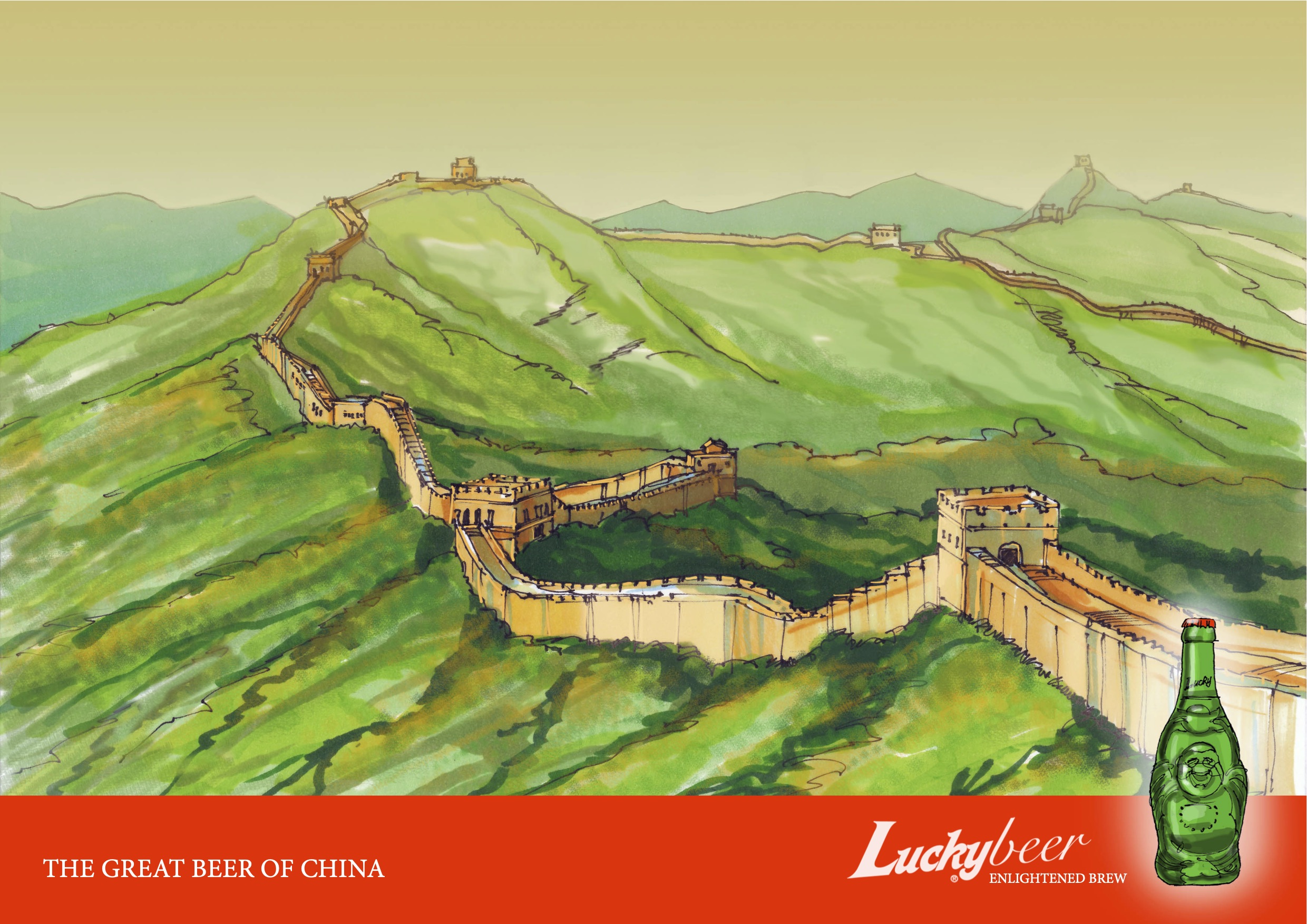 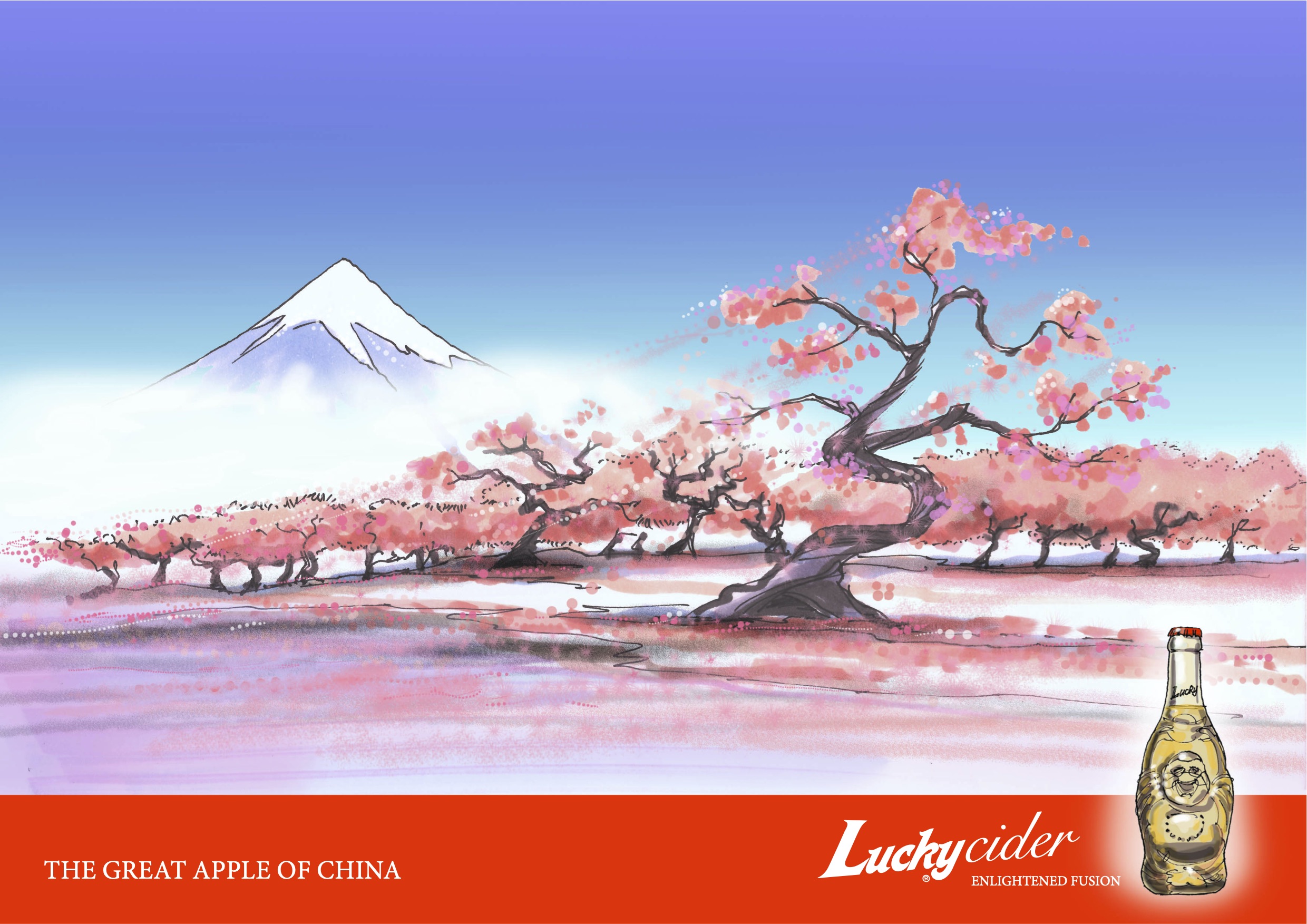 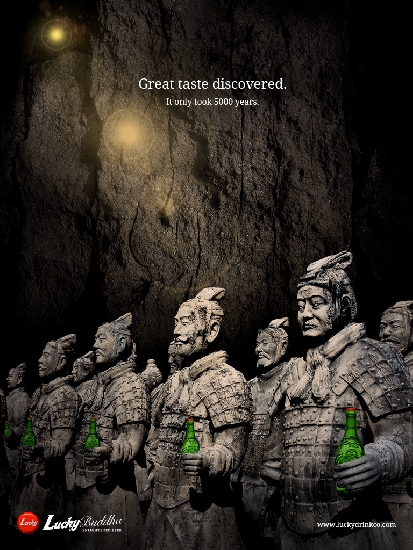 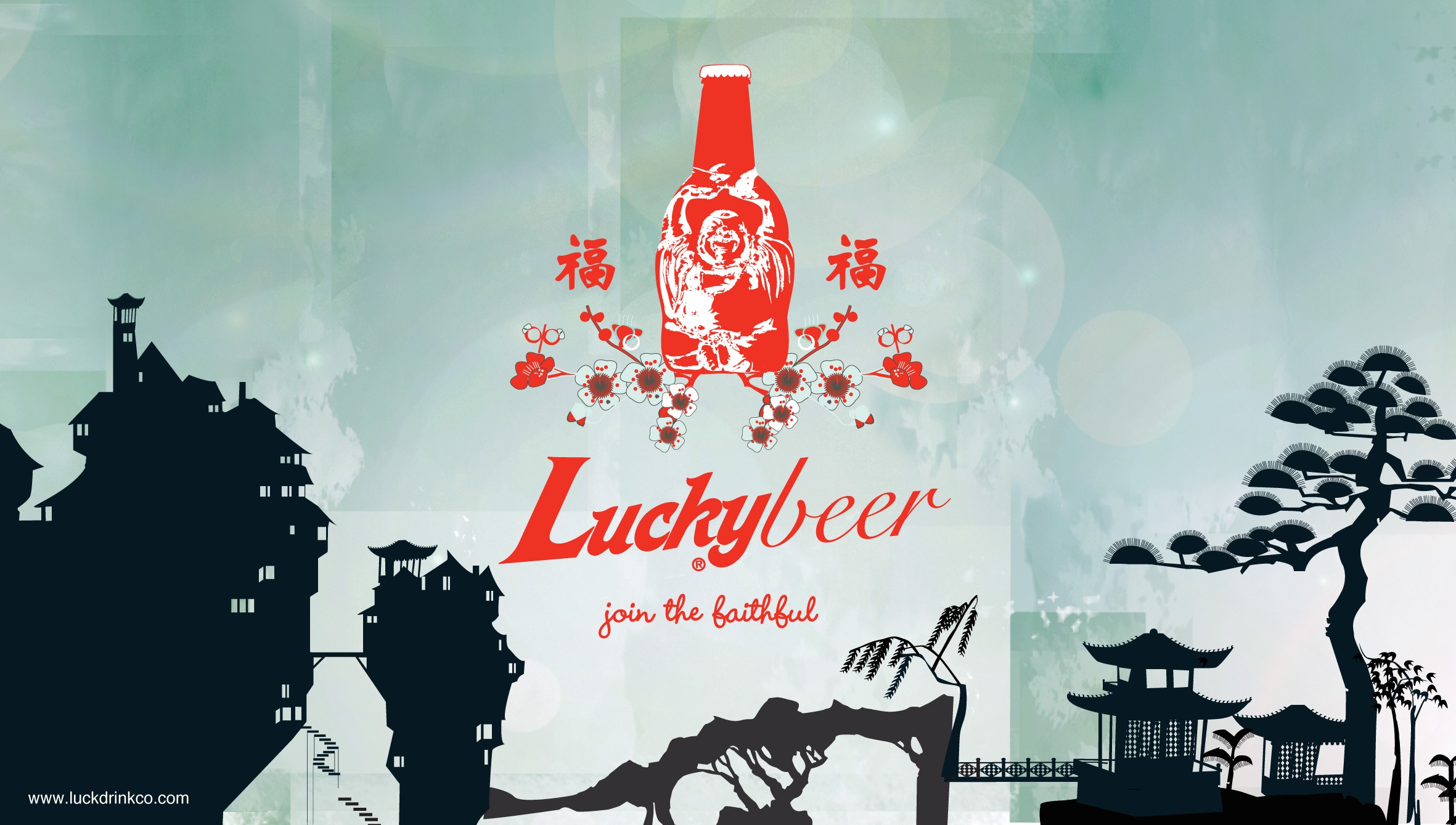 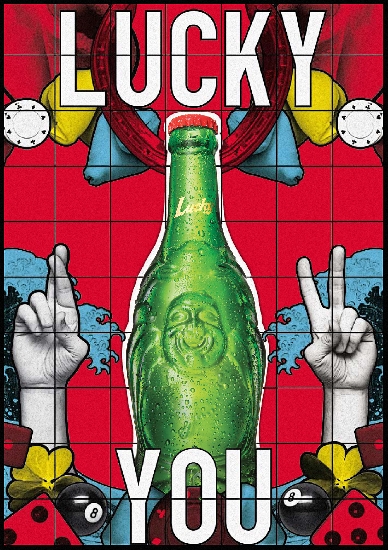 Available at a stockist near you

Since its launch in in 2005, Lucky Beer through hard work and a great taste has enjoyed ongoing success. As a part of this success it has meant we now have a place in the global beer market and constantly striving to have Lucky Beer made available to even more select stockists throughout the world.

So if you need any more information please contact us directly.

To find out more about Lucky Beer, check out our social media channels or contact us by filling out the below form

Don’t hesitate to send us an email.

Or visit our social media sites

Any cookies that may not be particularly necessary for the website to function and is used specifically to collect user personal data via analytics, ads, other embedded contents are termed as non-necessary cookies. It is mandatory to procure user consent prior to running these cookies on your website.